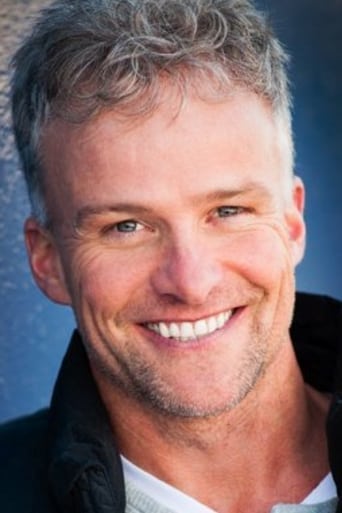 From Wikipedia, the free encyclopedia. Matt Hill (born January 19, 1968) is a Canadian voice actor who lives in Vancouver, British Columbia, Canada. He is known for several roles, including Kevin Keene/Captain N in Captain N: The Game Master, Kira Yamato in Gundam Seed and Gundam Seed Destiny, Ed in Ed, Edd n Eddy, the voice of Raphael in Ninja Turtles: The Next Mutation, Ryo Sanada in Ronin Warriors and Artha Penn and Dragon Booster in "The Dragon Booster" He is mostly known for his voice as one of the three main characters in Ed, Edd n Eddy He was born in the same place as Samuel Vincent. The two are often cast together as friends, most famously as the two protagonists of the Gundam SEED franchise; Kira Yamato (Hill) and Athrun Zala (Vincent) & in Cartoon Network programme Ed, Edd n Eddy, with Ed (Hill) & Edd (Vincent). He has one of the most youthful and recognized voices in the voice acting community, often cast in teenage roles because of this. His live action role was his portrayal of Raphael in third Teenage Ninja Turtles movie. In Ninja Turtles: The Next Mutation, he played Raphael. He also played the deputy in the live-action movie Shanghai Knights. Description above from the Wikipedia article Matt Hill, licensed under CC-BY-SA, full list of contributors on Wikipedia.