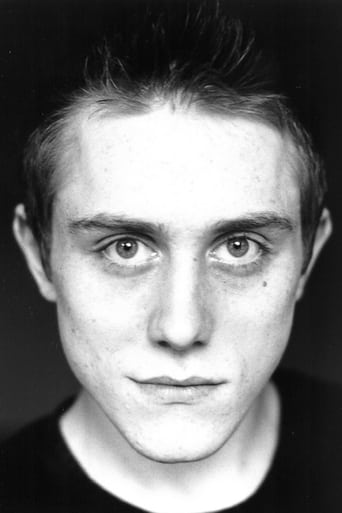 Born in 1984, Jack Ernest Roth is the son of celebrated actor Tim Roth and award-winning writer and producer Lori Baker. Jack is best known for his roles as Big Issue Frank in Sky One's The Cafe (2011) Max in Sky Living's second series of 'Bedlam'(2012), Dolge Orlick in the BBC's 'Great Expectations'(2011) and as Charlie Wilson in The Great Train Robbery (2013). More recently, Roth has appeared on film in Rogue One: A Star Wars Story, The Snowman, Us and Them and Brimstone, and on TV in Detectorists, The Interceptor and Silent Witness.