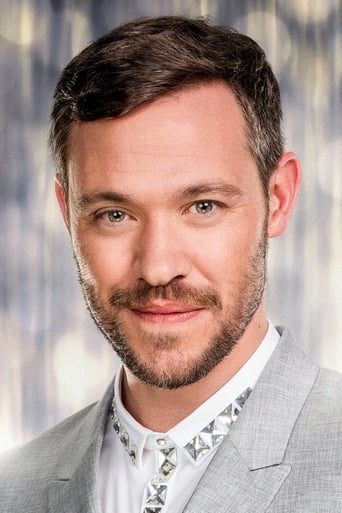 ​From Wikipedia, the free encyclopedia William Robert "Will" Young (born 20 January 1979) is a British singer-songwriter and actor. He rose to fame in 2002 after winning the inaugural Pop Idol contest (February 2002), making him the first winner of the now-worldwide Idols-format franchise. He has won multiple awards. Young has sold over eight million albums worldwide. Description above from the Wikipedia article Will Young, licensed under CC-BY-SA, full list of contributors on Wikipedia.