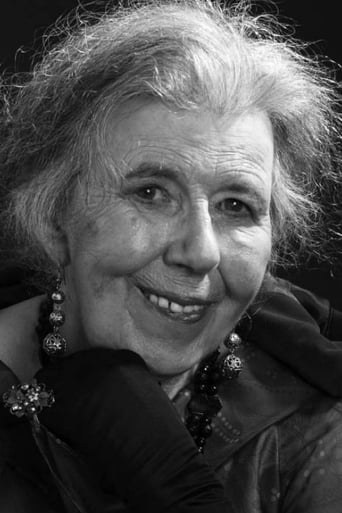 Damaris Hayman is an English character actress, often cast in upper class or eccentric roles. She is perhaps best known for her role as the white witch, Miss Hawthorne, in the 1971 Doctor Who serial The Dæmons, a role which she returned to in recent years for the six-part straight-to-dvd drama White Witch of Devil's End which commended production in 2012, concluding in 2017. Her film credits include The Belles of St Trinians, Only Two Can Play, Bunny Lake Is Missing, The Pink Panther Strikes Again and The Missionary.