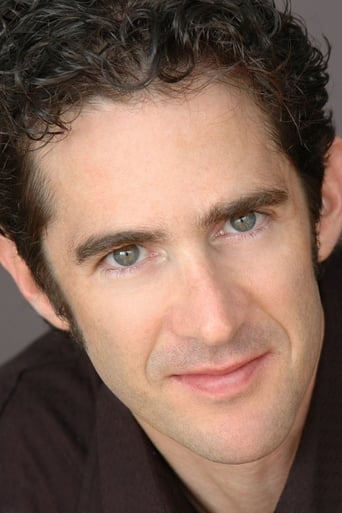 Andy Blankenbuehler (born March 7, 1970) is an American dancer, choreographer and director primarily for stage and concerts. He has been nominated for the Tony Award for Best Choreography five times, and has won three times: for In the Heights (2008), Hamilton (2016), and Bandstand (2017). Blankenbuehler's other Broadway choreography work includes 9 to 5, Bring it On: The Musical, and the 2016 Cats revival. Blankenbuehler was awarded the Kennedy Center Honor in 2018. He also choreographed the movie adaptation of Cats.