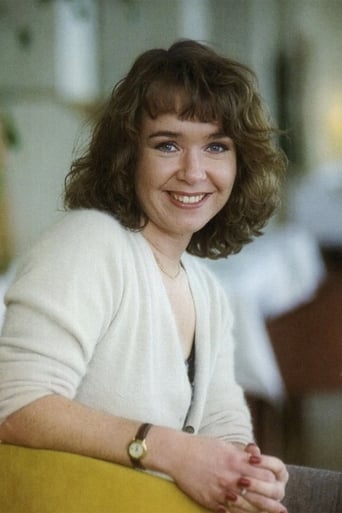 Susan Tully (born 20 October 1967) is an English television producer, director and former actress. Her most prominent television roles are those of rebellious teenager Suzanne Ross in Grange Hill and single mother Michelle Fowler in the BBC soap opera EastEnders. Tully played one of EastEnders' original characters, appearing in the first episode on 19 February 1985 and remaining central to the series until 1995. Tully then gave up acting to work behind the camera and has directed and produced British television programmes since then. She appeared as herself in the 2011 documentary Anna, about her drama teacher Anna Scher. Description above from the Wikipedia article Susan Tully, licensed under CC-BY-SA, full list of contributors on Wikipedia.