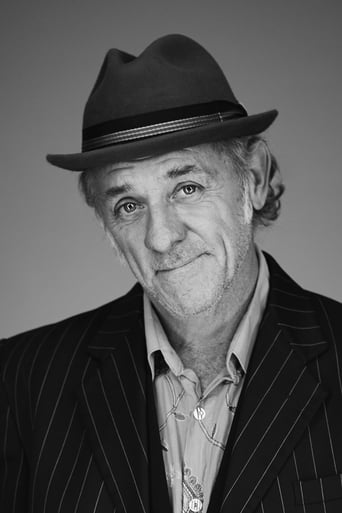 From Wikipedia, the free encyclopedia. David Field is an Australian actor who has appeared on television and in films. Some of the films he appeared in include Chopper, Two Hands and Gettin' Square. His most notable roles are as Keithy in Chopper and as Acko in Two Hands. In 2009, Field made his directorial debut with The Combination. Description above from the Wikipedia article David Field, licensed under CC-BY-SA, full list of contributors on Wikipedia.