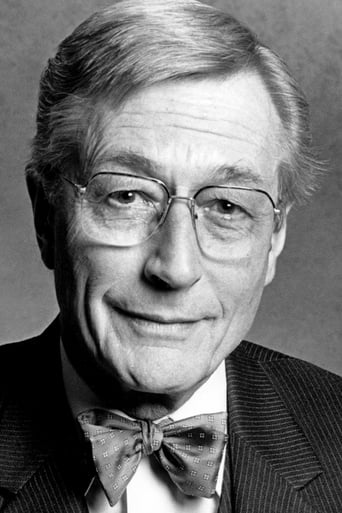 John Neville, OBE, CM was an English theatre and film actor who moved to Canada with his family in 1972. He enjoyed a resurgence of international attention as a result of his starring role in Terry Gilliam's "The Adventures of Baron Munchausen". He was appointed to the Order of Canada, that nation's highest civilian honor, in 2006. According to publicists at Canada's Stratford Shakespeare Festival, Neville died "peacefully surrounded by family" on 19 November 2011, aged 86. Neville suffered with Alzheimer's disease in his latter years. He is survived by his wife, Caroline (née Hopper), and their six children. Above description from the Wikipedia article John Neville (actor), licensed under CC-BY-SA, full list of contributors on Wikipedia.