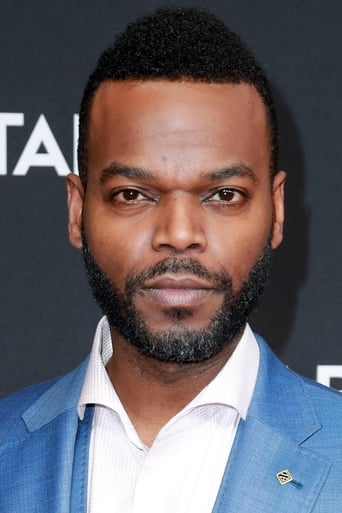 From Wikipedia, the free encyclopedia. Demore Barnes (born February 26, 1976) is a Canadian film and television actor who is best known for his role in the American television show, The Unit as Hector Williams aka Hammerhead. Originally from Toronto, Barnes began his career with an appearance on the sketch comedy show Squawk Box on YTV. From there he joined the cast of Street Cents. Description above from the Wikipedia article Demore Barnes, licensed under CC-BY-SA, full list of contributors on Wikipedia.​