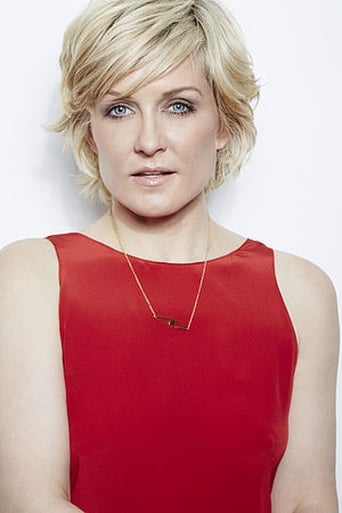 From Wikipedia, the free encyclopedia Amy Lynn Carlson (born July 7, 1968 height 5' 6" (1,68 m)) is an American actress best known for playing Josie Watts on Another World and Alex Taylor on Third Watch. More recently, she played Kelly Gaffney on the short-lived NBC courtroom drama, Law & Order: Trial by Jury. She currently plays Linda Reagan on the CBS drama Blue Bloods.When Carlson was 13, her family (consisting of her parents, herself, and three siblings) moved to Amman, Jordan, for one year, where her parents had been hired to teach at the American Community School. After returning to the United States, Carlson attended Knox College in Galesburg, Illinois. While in college, Carlson was active in the school’s theatre department, appearing in Fifth of July, Noises Off, A Lie of the Mind, and School for Scandal. Carlson graduated cum laude. Carlson is represented by Karen Foreman on behalf of the The Domain Agency. She is managed by Estelle Lasher and Principal Entertainment. Carlson currently resides in Chinatown in Manhattan with her daughter, born in 2006, her son, born in August 2009 and her husband, Syd Butler, bass guitar player of Les Savy Fav and owner of the independent label Frenchkiss Records. In 2013, Carlson's first starring role in a feature film, Sight Unseen (filmed in 2005), will be completed, with no further details of a release date.