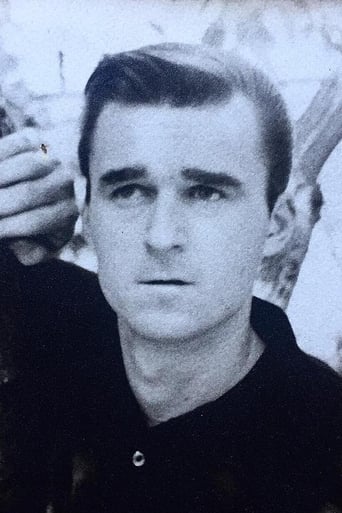 Robert Phalen (born May 10, 1937) is an American actor who starred in films and on television. He was born in San Francisco, California, where he attended George Washington High School, was active in the school's drama club, and served as student body president. His early stage work includes his membership in San Francisco's Actor's Workshop, where he played a variety of roles in the early 1960s, including Mick in Harold Pinter's The Caretaker. He was in the 1978 hit horror movie Halloween as Dr. Terence Wynn. His character returned in the 1995 sequel Halloween: The Curse of Michael Myers, but the role was taken over by Mitch Ryan. Robert also appeared in two other John Carpenter movies; namely Someone's Watching Me! (1978) and Starman (1984). His other film credits include Three Days of the Condor (1975), Just You and Me, Kid (1979), Zoot Suit (1981), The Gladiator (1986) and Impulse (1990). Phalen has made guest appearances on many TV shows. Some of those appearances include MASH, Baretta, Centennial, Hill Street Blues, The Facts of Life, and Babylon 5 (as the father of main character Susan Ivanova).