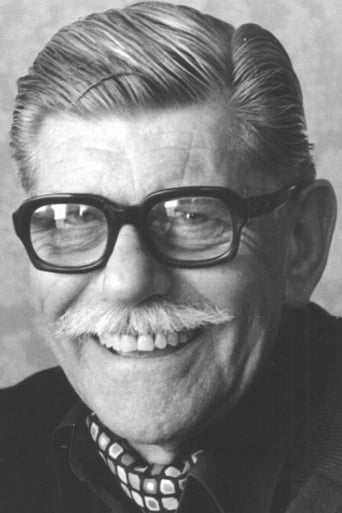 Guyler was born in Wallasey on the Wirral Peninsula, Cheshire, and brought up on the other side of the River Mersey in Liverpool, Lancashire, where his father was a jeweller. He attended Liverpool College and originally planned a career in the church. During the Second World War he was called up and joined the RAF Police but was later invalided from service, whereupon he joined Entertainments National Service Association (ENSA) and then (on 4 May 1942) the BBC's Drama and Repertory company in Manchester.