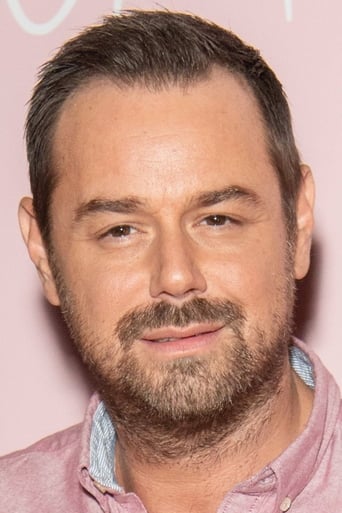 Danny Dyer (born 24 July 1977) is an English actor, avid West Ham United fan, media personality and chairman of Greenwich Borough, a non-League football team. Dyer was discovered at a local school by an agent who auditioned him for the part of Martin Fletcher in the Granada Televisionseries Prime Suspect 3 (1993), beginning his acting career at 16. Description above from the Wikipedia article Danny Dyer, licensed under CC-BY-SA, full list of contributors on Wikipedia.