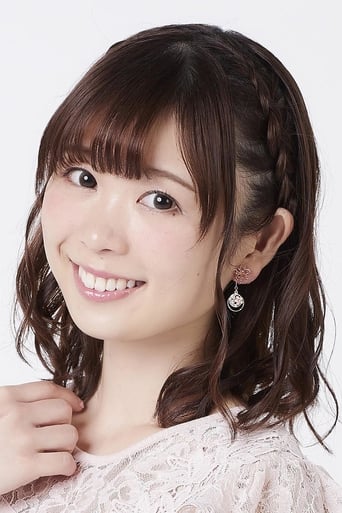 Minami Shinoda grew up learning dance and initially aimed to become a musical actress. However, she found that her roles were limited with a height of 147 cm. She switched to voice acting as a profession so that her work is not limited by her appearance. During high school, Shinoda attended the Nihon Narration Engi Kenkyuujo training academy. After passing an audition, she hosted the AniLove! Gacha Gacha radio program with Nanaka Suwa and Risa Kuriyama. Shinoda joined the VIMS talent management agency in spring of 2013 after the conclusion of the program. Shinoda made her seiyuu debut in February 2014 as lead character Haru Kasukabe in the mobile game Tokyo 7th Sisters. That April, she also made her anime debut as an unnamed character in Isshuukan Friends.