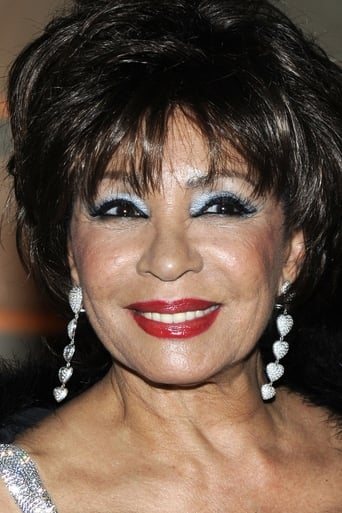 Shirley Bassey is a Welsh singer known for both her powerful operatic voice and for recording the theme songs to the James Bond films 'Goldfinger' (1964); 'Diamonds Are Forever' (1971) and 'Moonraker' (1979). Born on Bute Street in Butetown (also known as 'Tiger Bay') in the docklands area of Cardiff, she was was the sixth and youngest child of Henry Bassey, from Nigeria, and Eliza Jane Start, from the north-east of England, but grew up in the adjacent community of Splott. After leaving Splott Secondary Modern School at the age of 14, Bassey found work at the local Curran Steels factory, while singing in public houses and clubs in the evenings and on weekends. In 1953, she signed her first professional contract and went on to work for the impresario Jack Hylton. She recorded her first single in 1956.