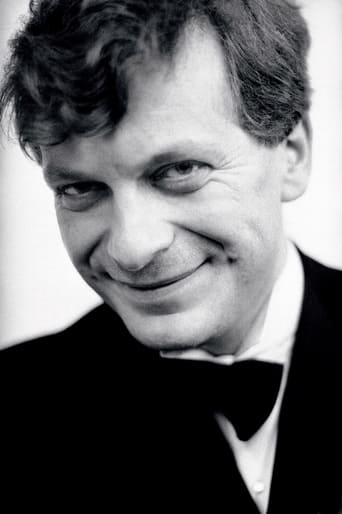 Anthony Howard "Tony" Wilson was an English record label owner, radio and television presenter, nightclub manager, impresario and journalist for Granada Television and the BBC. As the head of Factory Records and one of the owners of the infamous Hacienda nightclub, Wilson was the man behind some of Manchester's most successful bands and was known as Mr Manchester. His day job as a broadcaster saw him present programmes such as regional news show Granada Reports, music showcase So It Goes, World in Action, After Dark, Remote Control, Granada Upfront and the Politics Show to name but a few. His role in the music industry formed the basis of Michael Winterbottom's acclaimed film 24 Hour Party People.