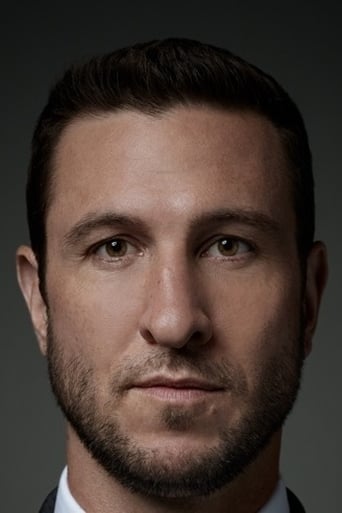 Pablo Tell Schreiber (born April 26, 1978) is a Canadian actor known for his dramatic stage work and for his portrayal of Nick Sobotka on The Wire and for his Emmy nominated role of George Mendez on Orange Is the New Black. He was nominated for a Tony Award for his performance in Awake and Sing! on Broadway. He also narrated the American Psycho audiobook. He also starred in the HBO series The Brink as Lieutenant Commander Zeke “Z-Pak” Tilson, a Naval pilot who is also a drug dealer, and played a leading role in the Michael Bay film 13 Hours: The Secret Soldiers of Benghazi (2016). He also played William Lewis on Law and Order Special Victims Unit.