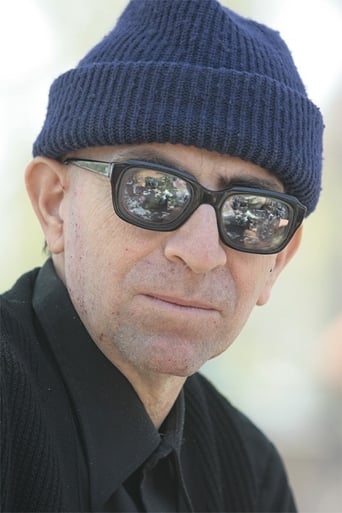 Steve Rocco (Stephen Salvadore Rocco, born January 16, 1960) is an American businessperson and skateboarder. He founded World Industries with Rodney Mullen which grew into one of the largest and most influential skateboard companies in the world. He has since sold the company and is currently retired. Rocco is the subject of the theatrically released 2007 documentary The Man Who Souled The World. Description above from the Wikipedia article Steve Rocco, licensed under CC-BY-SA, full list of contributors on Wikipedia.