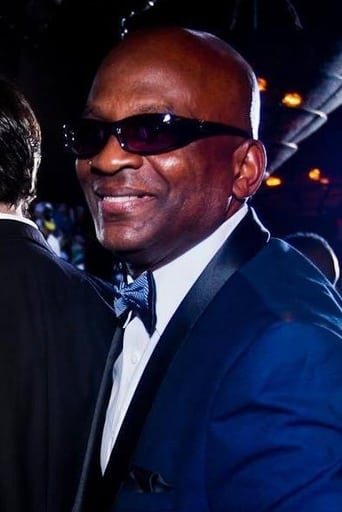 ​From Wikipedia, the free encyclopedia Jerome Benton (born September 19, 1962) is an American musical performer, backup dancer and comedic actor. He can be seen in music videos by Janet Jackson and Prince, but he is best known for his association with The Time. Benton is the half brother of Time bassist Terry Lewis and worked closely with the band behind the scenes in its initial stages. During one performance, lead singer Morris Day asked for someone to bring him a mirror. Benton responded by ripping a mirror out of the club's restroom and bringing it on stage for Day to comb his hair. This act elevated Benton's integration into the band as a comic foil to Day, along with his dancing and providing backing vocals. In 1983, when Jimmy Jam and Terry Lewis missed a concert in San Antonio, Benton was tasked by Prince to pretend to fill in for Lewis on stage with his bass unplugged, while Prince provided the bass line backstage. Jam and Lewis were eventually fired after the tour. Benton appeared in the 1984 film Purple Rain with the rest of The Time and assumed the role of Morris Day's bodyguard and valet. He also appeared in Prince's second film Under the Cherry Moon. The chemistry between Day and Benton was well-received. Although The Time soon dissolved after Day started pursuing a solo career, Prince retained Benton, as well as Jellybean Johnson and Paul Peterson for the short-lived project The Family. Benton reunited with his other group, The Family, on December 13, 2003 for a single charity performance along with other acts formerly associated with Prince. According to a January 31, 2007 press release on St. Paul's website, The Family announced that the group is returning with a new record and a tour. Description above from the Wikipedia article Jerome Benton, licensed under CC-BY-SA, full list of contributors on Wikipedia.