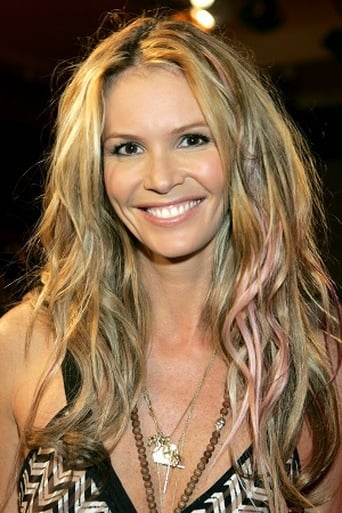 From Wikipedia, the free encyclopedia. Elle Macpherson (born 29 March 1963) is an Australian model, actress, and businesswoman nicknamed "The Body". She is perhaps best known for her record six cover appearances for the Sports Illustrated Swimsuit Issue beginning in the 1980s. She is also known as the founder and primary model for a series of business ventures including Elle Macpherson Intimates, a lingerie line, and "The Body", a line of skin care products. According to Forbes, Macpherson possesses assets around $60 million. In 2010, she became the host and executive producer of Britain's Next Top Model. Description above from the Wikipedia article Elle Macpherson, licensed under CC-BY-SA, full list of contributors on Wikipedia​