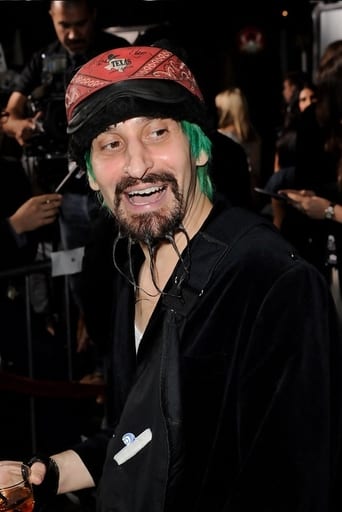 Loomis Fall (born December 8, 1976) is an American songwriter, multi-instrumentalist musician and actor who has performed with several rock and punk bands, most notably with Wax, an early-1990s California pop-punk band, which was compared to the likes of the Ramones and the Pixies. Fall has performed as a cast member in the Jackass and Wildboyz television shows and movies. He has also had gallery shows in Los Angeles for his paintings. Description above from the Wikipedia article Loomis Fall, licensed under CC-BY-SA, full list of contributors on Wikipedia.