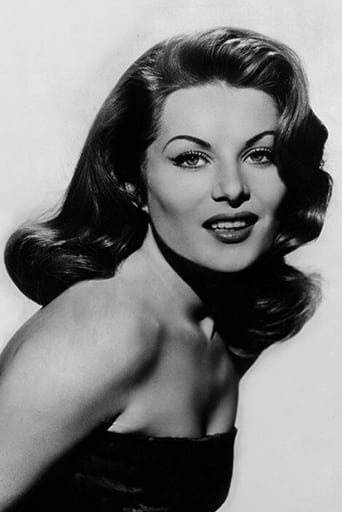 From Wikipedia, the free encyclopedia. Belinda Lee (15 June 1935 – 12 March 1961) was an English actress. Born in Budleigh Salterton, England, Lee was signed to a film contract in 1954 by the Rank Studios after being seen performing as a student of the Royal Academy of Dramatic Art. Often cast in demure roles in her early career, she was able to demonstrate her dramatic abilities, however she found more constant employment when she began to play "sexpot" roles. Typecast as one of several "sexy blondes" she was often compared, unfavourably, to the popular Diana Dors. Typical of these roles was a supporting part in the Benny Hill film Who Done It? (1956). Married to the photographer Cornel Lucas (Renowned BAFTA Award winning film stills and portrait photographer) from1954 until 1959, it was after their divorce that Lee moved to Italy, where she continued playing voluptuous temptresses in Italian films, yet also found the occasion of credible dramatic performances in Francesco Rosi's immigration drama I Magliari (1959) and Florestano Vancini's intense war story La lunga notte del '43 (1960). She died in a car accident while on holiday near San Bernardino, California. Her ashes are kept at Campo Cestio Cemetery (Cimitero acattolico) in Rome, Italy. Description above from the Wikipedia article Belinda Lee, licensed under CC-BY-SA, full list of contributors on Wikipedia.