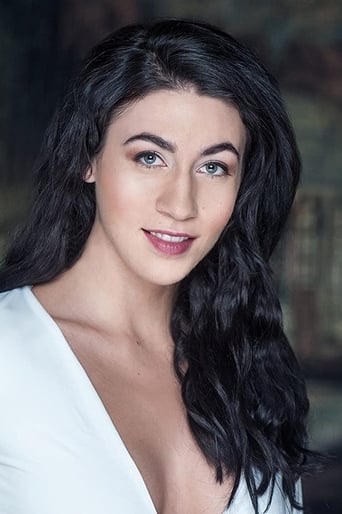 Sash Striga was born on January 24 1995 in Calgary, Alberta. Her father Al Striga (a first generation Canadian) worked as an Electrical Technician, and her mother Gay Striga (Masse) worked as a Graphic Designer. They met in Calgary in 1987 and have been married for 30 years. Sash is the youngest of two; her older brother Greg Striga graduated from Queens University with honors and works as an Electrical Engineer. Sash holds a BFA from Randolph College as well as a Diploma in Broadcast Journalism. Sash was the recipient of the 2017 Triple Threat Award. Sash is best known for her work as Aly on Letterkenny. She has also appeared in American Gods, and What We Do in the Shadows and Star Trek: Discovery where she portrayed the sentient computer of the USS Discovery, Zora.