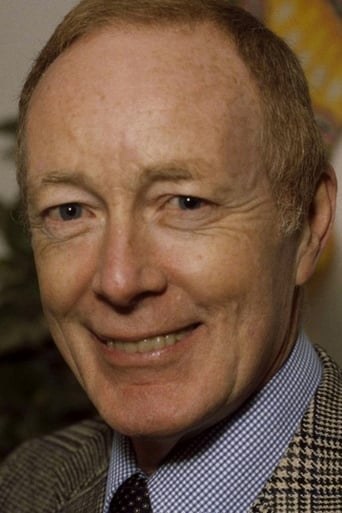 Don Fellows was an American actor known for his roles in British theater and television. Born in Salt Lake City, Utah and raised in Madison, Wisconsin, Fellows served in the United States Merchant Marine during World War II. He was a graduate of the University of Wisconsin and a member of the Actors Studio. He moved to London in 1973 to further his stage career. Fellows' TV appearances included Space: 1999, Z Cars, Lillie, The Sandbaggers, The Citadel, The Beiderbecke Tapes, The Bill and Inspector Morse. His film appearances included The Naked Civil Servant, Spy Story, The Omen, Raiders of the Lost Ark, Eye of the Needle and Velvet Goldmine. He featured alongside fellow American expatriate actor Ed Bishop in the radio series The BBC Presents: Philip Marlowe. Throughout his life, Fellows suffered from a stutter, which he was able to suppress while acting. He died in 2007, at the age of 84.